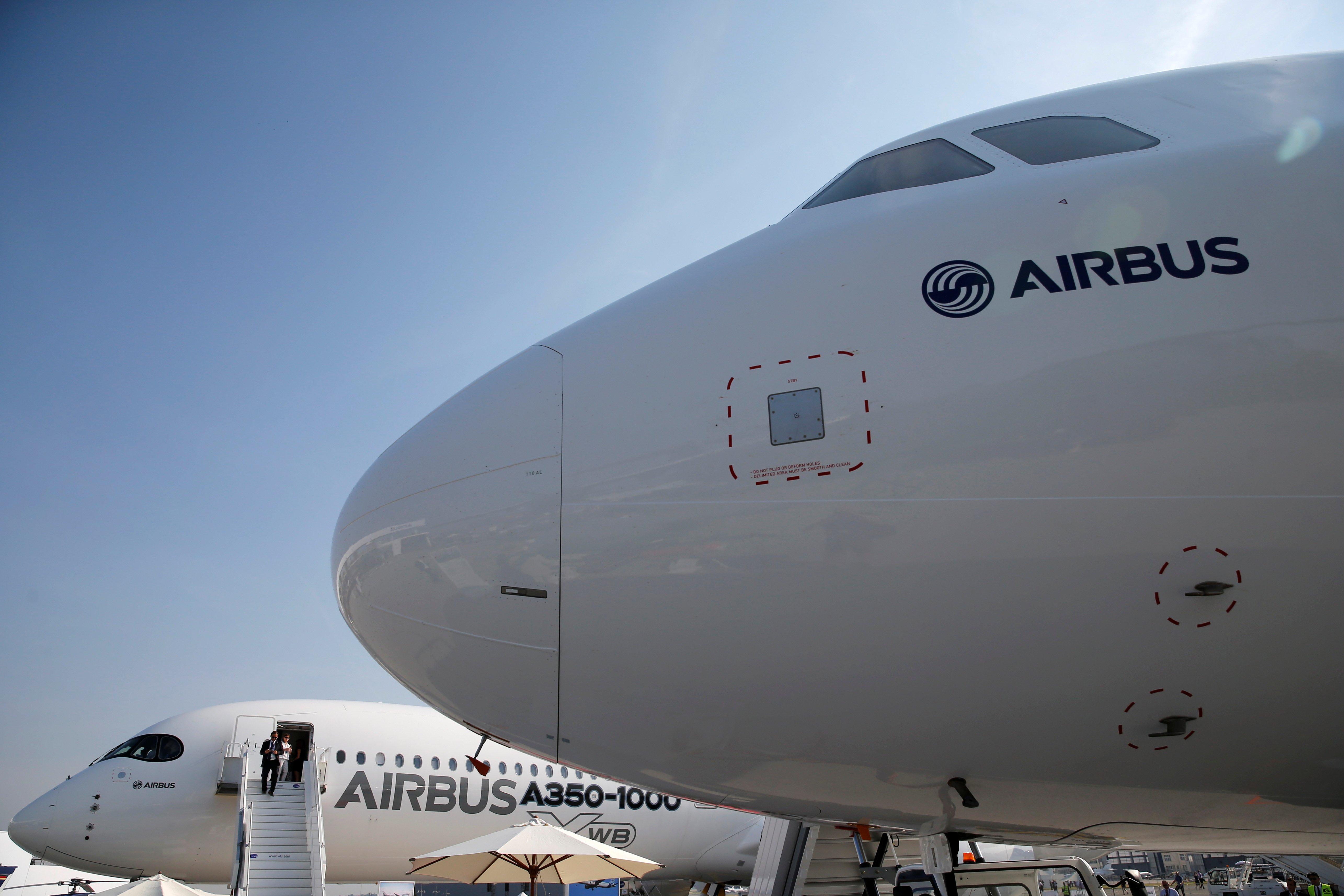 KUALA LUMPUR, Nov 3 (Reuters) – Malaysia’s AirAsia Group Bhd (AIRA.KL) is in talks with Airbus SE (AIR.PA) about its interest in the manufacturer developing a new freighter version of its A321neo passenger plane, the head of its logistics arm said on Wednesday.

AirAsia would seek to convert a “meaningful chunk” of its 362 orders for the passenger version of the A321neo narrowbody to a dedicated freighter, said Pete Chareonwongsak, CEO of AirAsia logistics division Teleport. read more

“For a lot of the markets that we need to reach both in range but also in capacity, it’s a great product,” he told reporters of the potential freighter. “Would we be the launch customer? I don’t know. We’ll see.”

Chareonwongsak cited reports that China’s JD Logistics Inc (2618.HK) plans to have a fleet of 100 freighters by 2030 as an example of the scale that AirAsia could seek in its cargo business as it focuses on growth in e-commerce.

“We think that Southeast Asia, if we focus on this market, can absorb that level of capacity,” he said.

Industry website Leeham News in August reported Airbus was in talks with customers about a freighter version of the A321neo.

An Airbus spokesperson said on Wednesday that it was always looking to advance its products and was in constant dialogue with its customers listening to their requirements.

“There are many studies and not all see the light of day,” the spokesperson said. “Details of discussions with our customers remain confidential.”

Airbus in July announced plans for a freighter version of its A350 widebody jet, in a challenge to Boeing Co’s (BA.N) longstanding dominance of the market for dedicated cargo planes. read more . Boeing is also expected to launch a freight version of its 777X big jet soon, with Qatar Airways and FedEx (FDX.N) seen as potential launch customers, market sources say.

In the narrowbody market, older versions of the A321 and 737 passenger planes are being converted into freighters but there is no new-build freighter plane on offer.

Airbus has looked at the possibility of offering new A320-family freighters in the past. In 2007, for example, Belgian express carrier TNT talked to Airbus about launching such a programme with a large order, Flightglobal reported at the time.

But since then demand for the passenger version of the A320 family has soared and Airbus faces little or no pressure to win freighter sales to add volume, industry sources cautioned. It is debating instead how to manage existing production demands.

Any new product would also have to overcome the hurdle of justifying a $2 billion or so investment with fresh demand, without simply displacing existing orders for jetliners.

“It is better to facilitate the passenger-to-freight conversion market,” one industry source said.

Teleport on Wednesday launched its first 737-800 freighter to be based in Bangkok. It plans to grow the fleet to six planes by 2023, Teleport Chief Operating Officer Adrian Loretz said.

Teleport is in talks with investors to raise $50 million to $100 million by the end of the year and would look to list as a separate company in three years, Chareonwongsak said.

The division, which also carries cargo in the belly of AirAsia passenger planes and has a food and parcel delivery business, is aiming for $1 billion of annual revenue within three years, he added.