AirAsia to resume Airbus A321neo deliveries in 2024 as growth returns 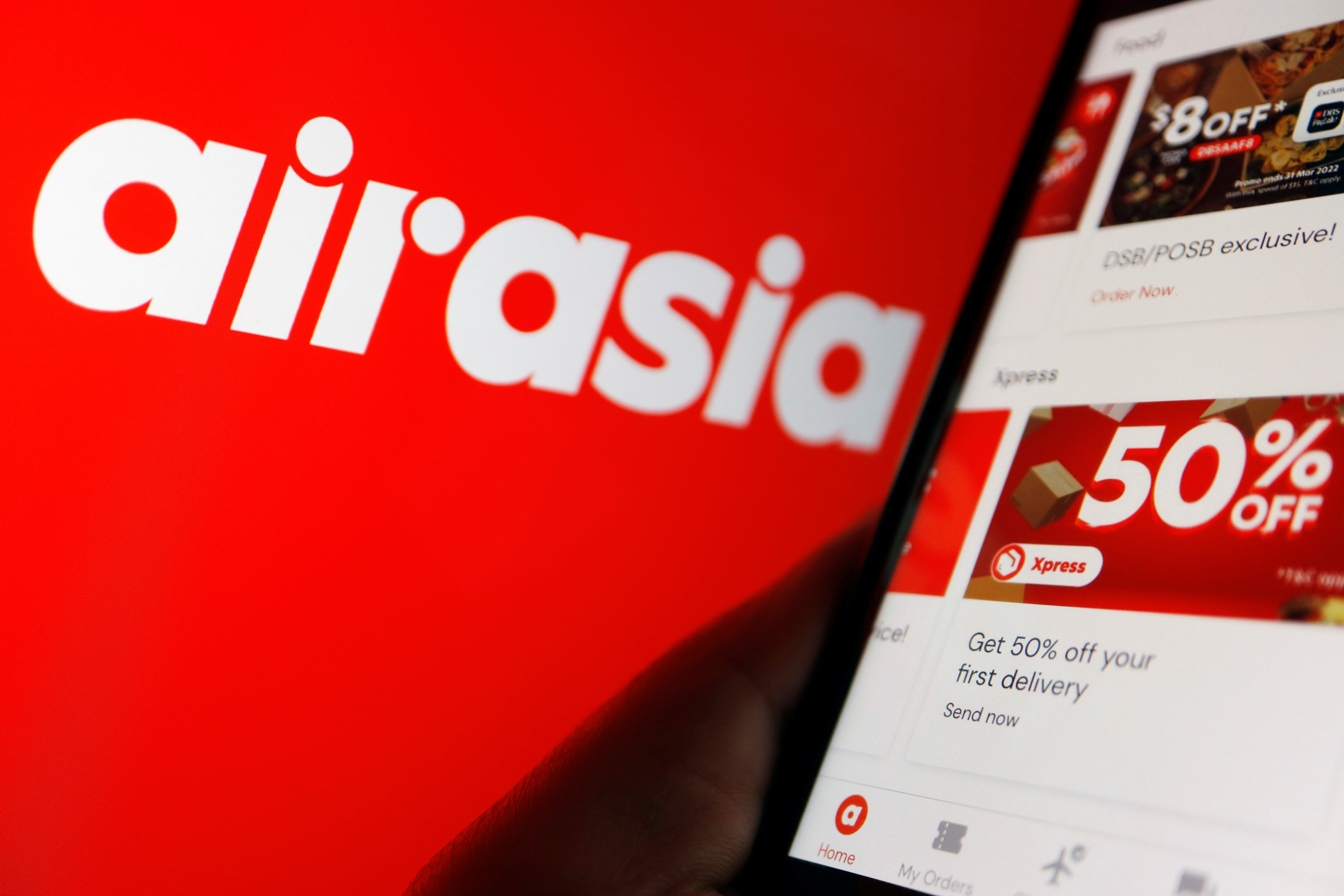 The airline, one of Airbus’ biggest customers, had only taken four A321neos before COVID-19 decimated air travel. It last year agreed with Airbus to restructure the order with deliveries due through 2035, though it had not provided a start date for the resumption at that time. read more

“We will…be taking delivery of the new Airbus A321neos from 2024, which will further reduce our emissions per seat by 20% while further driving our business growth,” Capital A Chief Executive Tony Fernandes said in a statement late on Friday after the group posted a narrower second-quarter operating loss.

The airline said it operated 65 planes during the quarter ended June 30, up from just 15 a year earlier when there were lockdowns and widespread border closures throughout Southeast Asia.

“As of August, a total of 108 operating aircraft have returned to the skies and this is expected to increase to 160 by the end of this year to support strong and growing consumer demand,” AirAsia Aviation Group Chief Executive Bo Lingam said, adding a return to full operations was expected by the second quarter of 2023.

Capital A posted an operating loss of 491.3 million ringgit ($110.03 million) for the three months ended June 30, compared to a loss of 792.2 million ringgit in the year-ago period.

Lingam said the combination of weaker currencies against the U.S. dollar and higher maintenance costs required to bring airplanes back into service had “slightly prolonged” the process of returning the aviation business to profitability.

The company last month reported its airline load factor, a measure of the percentage of seats filled, rose to 84% in the second quarter, similar to pre-pandemic levels.

Capital A said in June it was evaluating fundraising options for a planned U.S. listing, as it looks to shake off its classification as a financially distressed firm by Malaysia’s stock exchange.