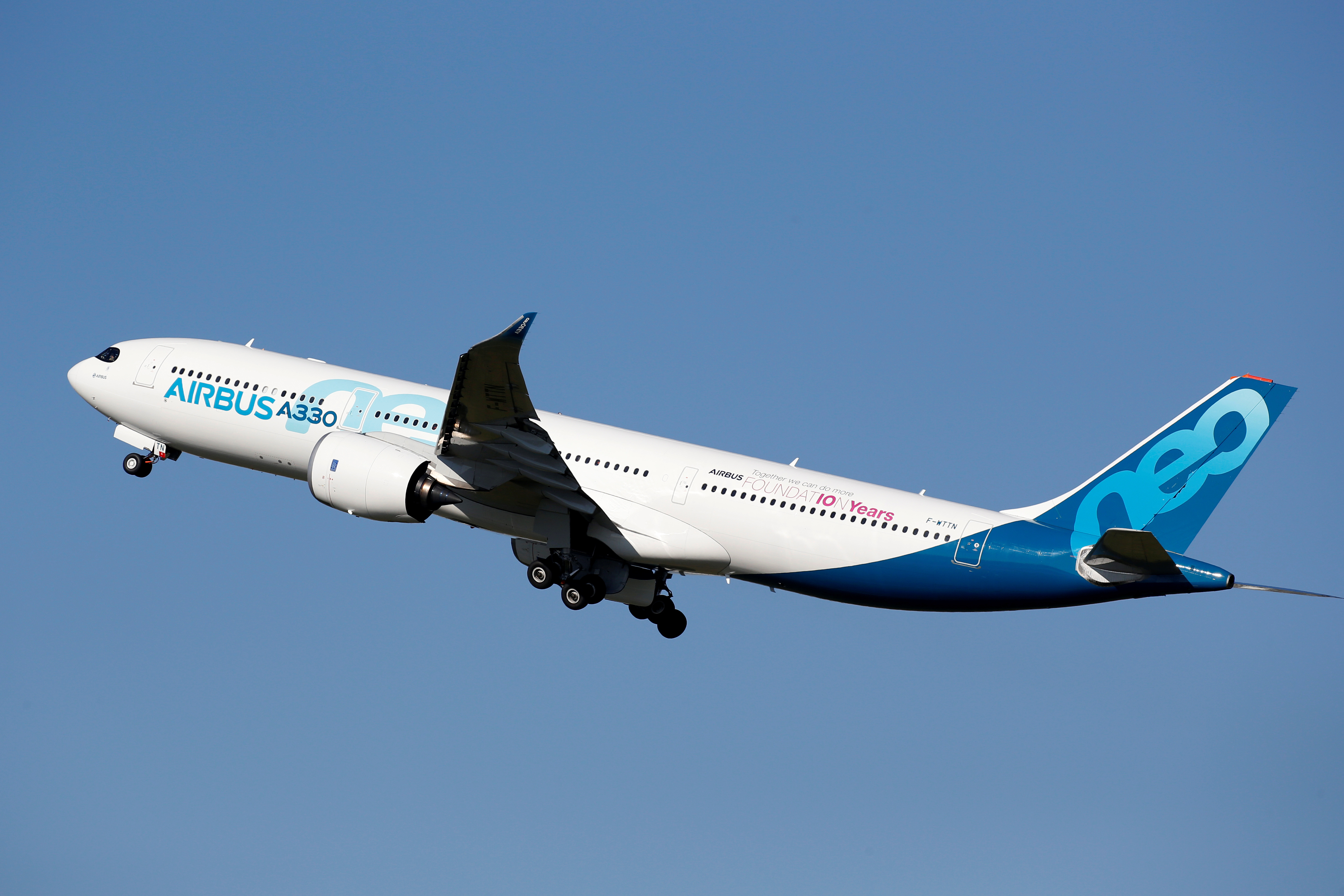 Chief Executive Izham Ismail said in June the airline was nearing a decision on replacing its earlier-model A330 fleet, and Reuters last month reported that the upgraded A330neo had been selected as the preferred model. read more

The deal to replace 15 A330-300s and six A330-200s is likely to involve leasing around half of the upgraded A330neo planes and purchasing the rest directly from Airbus, said two of the sources, who were not authorised to speak publicly.

Malaysia Airlines has Airbus A330s and A350s in its long-range fleet and had placed a provisional order for competing Boeing (BA.N) 787s in 2017, but let the deal lapse.

The fleet upgrade comes amid signs of a pick-up in demand for wide-body jets after a lengthy downturn.