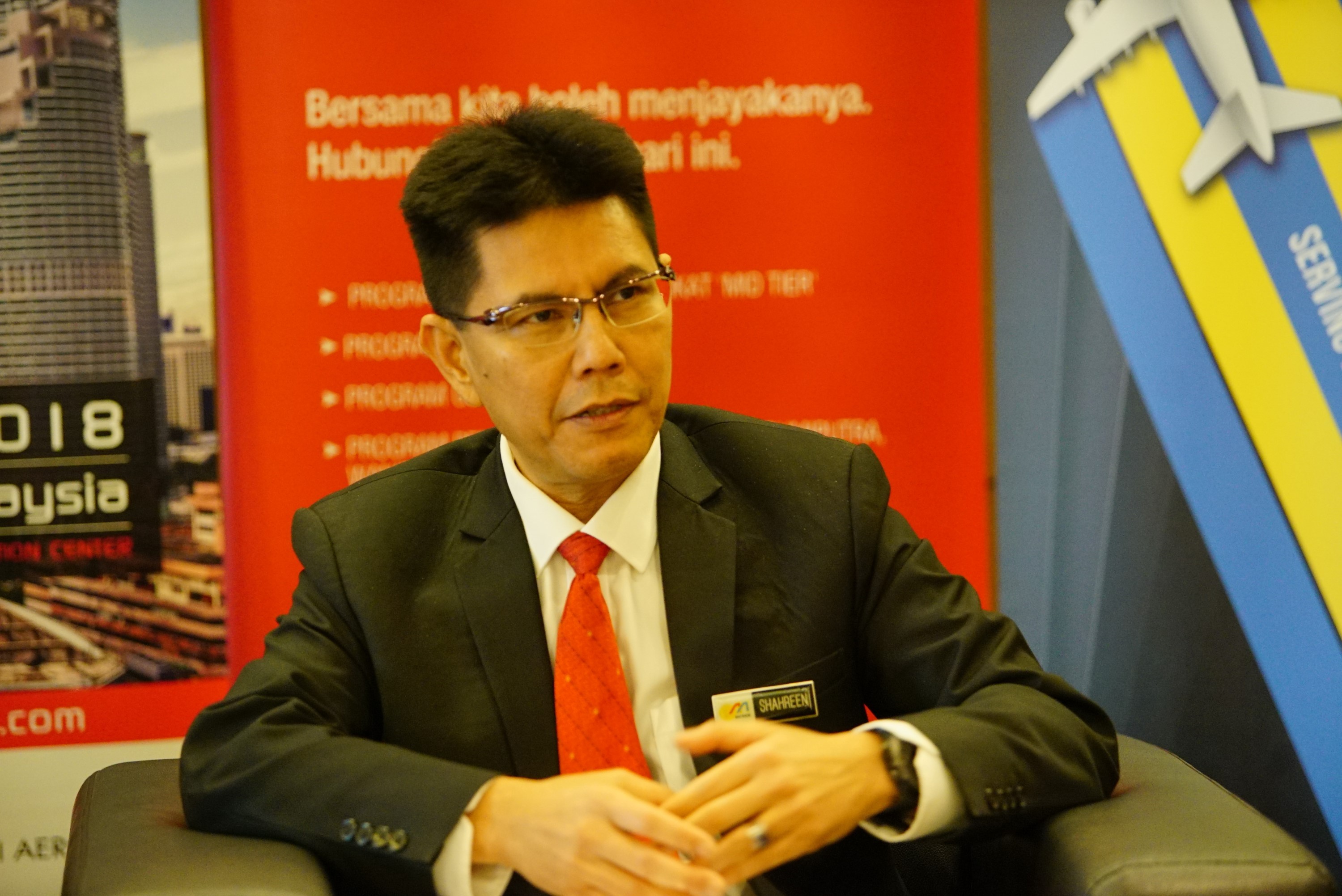 Organised by Malaysia External Trade Development Corporation (MATRADE) in collaboration with Malaysia Aerospace Industry Association (MAIA) and ABE France, the KLIABC – its third edition this year – marks a significant achievement for the Malaysian aerospace industry, as it gains its position as the region’s largest B2B gathering for the aerospace industry.

Recognised as one of the key aerospace events in South East Asia, the KLIABC is an avenue to support Malaysian companies’ inclusion in the global supply chain. The event gathered 150 organisations from 21 countries who comprise decision makers searching for Malaysian partners in sectors such as parts & components manufacturing, engineering & design services, Maintenance, Repair & Overhaul (MRO) as well as systems integration & maintenance. The event features a one-day conference (2 October 2018) and two days of B2B meetings (3 – 4 October 2018).

Apart from the global names, the participating major local players at the event include Air Asia, Malaysia Airports Holdings Berhad, CTRM, UMW Aerospace, Dviation Group and Strand Aerospace Malaysia. A total of 63 Malaysian companies are taking part in the event.

With the introduction of Malaysia Aerospace Blueprint 2030, Malaysia is set to be a major player in the aerospace sector in the Asia Pacific region. Among the strategies outlined in the Blueprint are to capture new markets and strengthening the local supply chain. In realising the aspirations set in the Blueprint, the KLIABC was introduced in 2014 to match local companies with global partners. By 2030, Malaysia’s second Aerospace Blueprint will be introduced, targeting to generate an annual revenue of USD14.3 billion (RM55.2 billion) and create more than 32,000 high income jobs in Malaysia.

According to MATRADE’s Chief Executive Officer, Ir. Dr. Mohd Shahreen Zainooreen Madros, the global promotion of the industry will definitely open more doors for Malaysian companies to capitalise on the huge global demands. “As Malaysia diversifies her core export industries – from commodity-driven to high value technology industries – there is a need to intensify promotion of the new industries, such as the aerospace industry,” Dr. Shahreen said.

2017 was a record year for Malaysia’s aerospace exports with RM8.51 billion of exports registered, an increase of 54 per cent compared to 2016. Malaysia’s aerospace main exports are parts & components, particularly for wings, empennages and fuselages of aircraft. Made-in-Malaysia parts & components are of the highest quality, so much so they are being used for the single aisle Airbus A320, Boeing 737 as well as the larger twin aisles Airbus A350 and Boeing 787.